Blackened Manchego Potato Rounds are a damn near perfect combination of crispy and creamy. When they cool down a bit, the texture is still a mouth-watering mix of caramelized flavor and cheesy goodness.

Blackened Manchego Potato Rounds are a great dish to bring to a potluck. Show up all the fools that bring that boring store-bought potato salad.  This comfort food is sure to be a winner. The crumbly, nutty, sharp cheese and the veggie bacon add a smoky flavor to these potatoes.

So delicious. And if you happen to have leftovers, they make the most amazing hash – just chop them up and sauté them the next morning with a few onions and scramble in some eggs, for a hearty, tasty breakfast.

Other than planning for the roasting time (just under an hour), these couldn’t be easier and make the most fabulous side dish for just about anything.

There are around 670 types of cheese in the world. They may share similar origins and even geographical backgrounds, but each have their own distinct make, taste, flavor, texture, and aroma
I went with a crumbling cheese with a spicy edge om it. You can grate whatever cheese you like best though.

Manchego is Spain’s most famous cheese. Produced in La Mancha in Central Spain, true Manchego is made from 100% sheep’s milk. Cheeses from Spain are commonly made from sheep’s milk because most of the territory is rocky and dry– unfriendly to cows but suitable for raising goats and sheep. The abundance of wild herbs on Central Spain’s grazing lands gives Manchego a special taste and aroma. Its flavor is zesty and exuberant, while its texture is firm, but not dry.

Blackened Manchego Potato Rounds are happy to host any cheese. I baked the cheese a little longer, so I had little crispy bits throughout.  Softer cheese that melts fast is ok too. 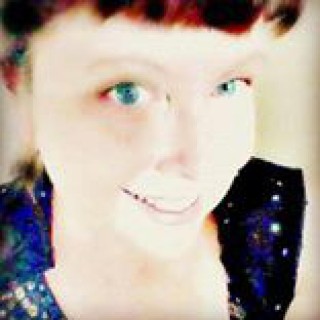